Back to the Edo period in the late 19th century, our ancestors have run Waki-honjin (an officially appointed inn for Samurai class and general travelers with status and wealth) in Niigata prefecture, the north-eastern part of Japan. There, the founder of Hotel Fukudaya was born as their youngest son, and he accumulated his experience in managing a hotel. In taking advantage of his marriage in the early 20th century, he moved to Asakusa, Tokyo and started Hotel Fukudaya as a “Ryokan” - a Japanese-style inn.
In 1923 just as the Hotel had been on a growth path, the Great Kanto Earthquake hit Tokyo metropolis devastatingly and the Hotel burned down. Shortly after then, Hotel Fukudaya moved to the present location Shibuya- from Asakusa and resumed its operation. After the World War II, the Hotel restored the building that had been seriously damaged during the war and continued its business successfully to meet the demands of the times. In 1964 when the Tokyo Olympic Games took place, the building was further renovated in using traditional Japanese fittings and fixtures for interior decoration.
Hotel Fukudaya is located very conveniently for guests to go shopping, sightseeing and to do business activities inside and around Tokyo. The Hotel is in a quiet residential area a little distance away from railway stations and National Highway Route 246.
There are 17 rooms in total, of which 13 are Japanese-style rooms withfuton bedding spread out on tatami mats. Hotel Fukudaya is a Japanese style inn (Ryokan) furnished with Japanese interiors and provides friendly services.
We hope you will enjoy your stay.

From Shibuya station
1. Take Tokyu Bus leaving Bus Stop #17 at the west bus terminal. Get off at Aobadai-yon-chome, 2 stops from Shibuya. (about 5 minutes)
2. Take a taxi (the fare is about 1000 Yen or little bit more, about 5 minutes). 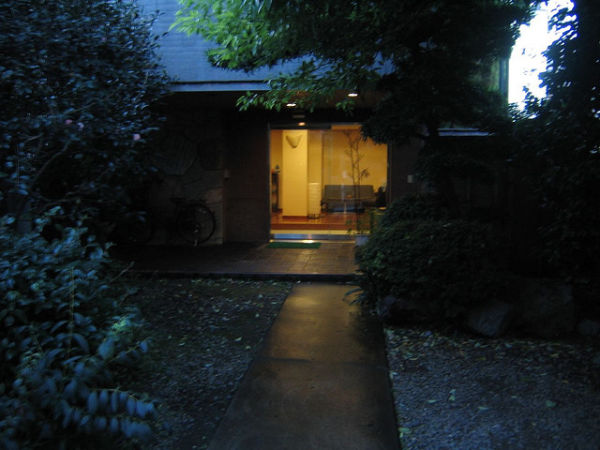 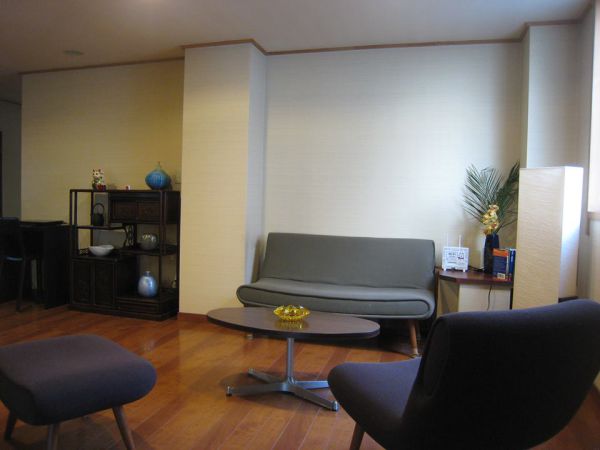 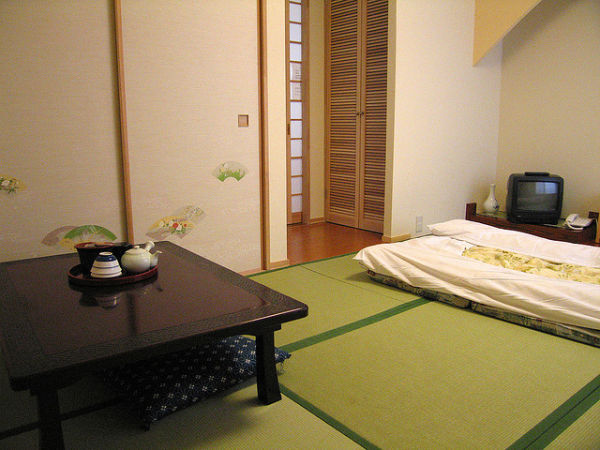 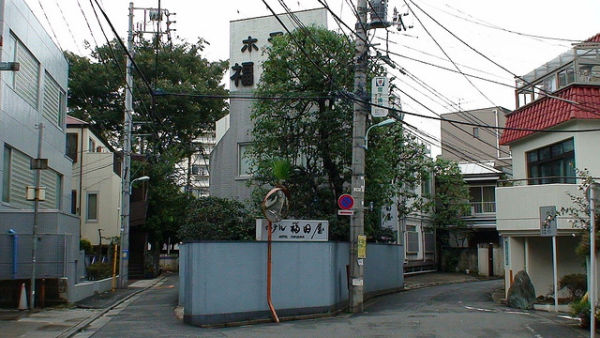 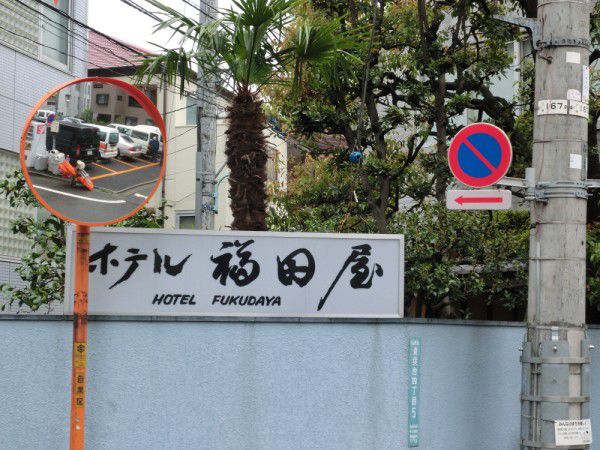 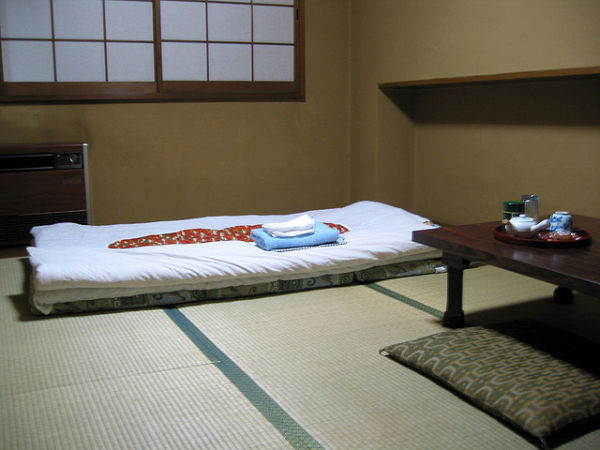 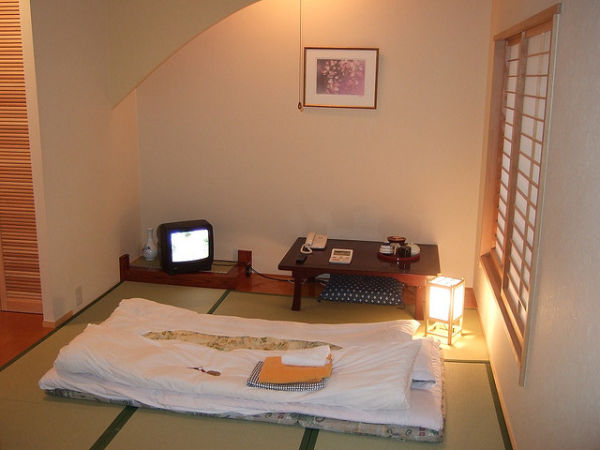 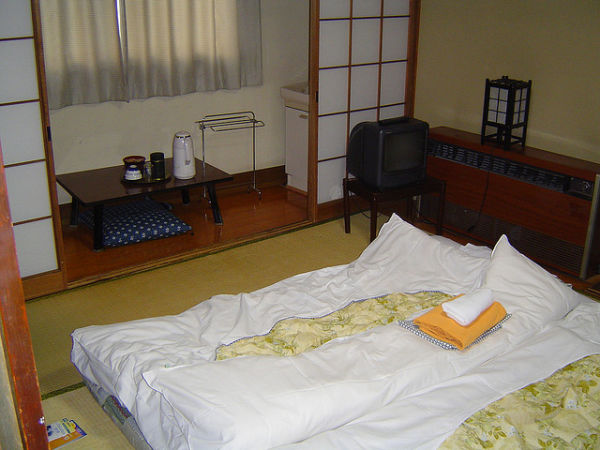 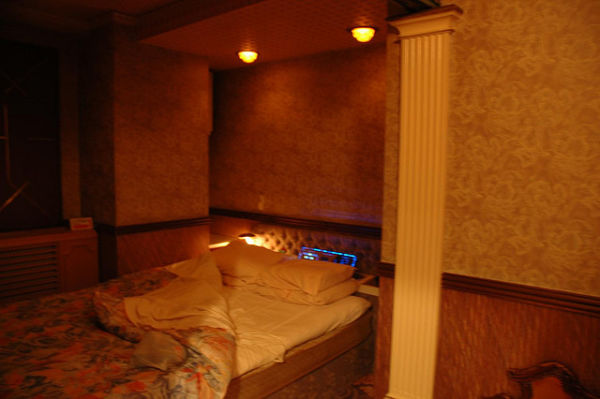 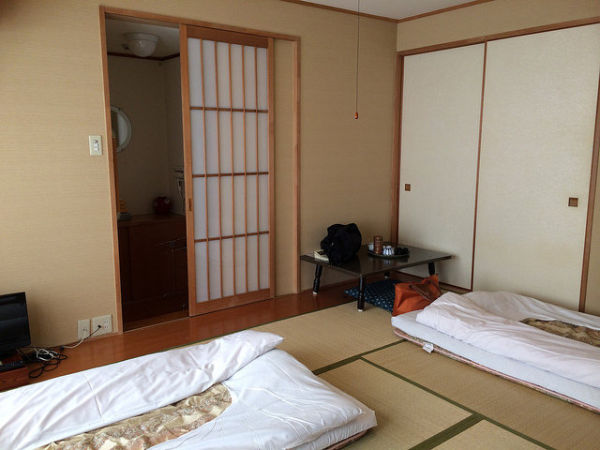 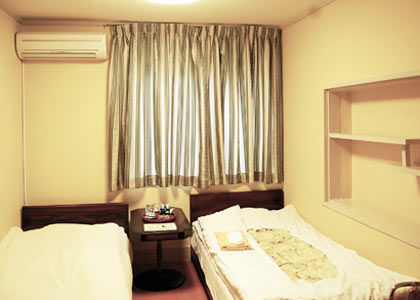 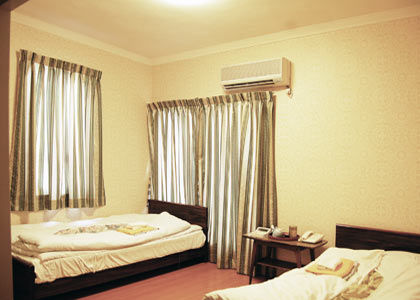